Welcome to my site!

I get to work in a world of pure magic. As an actress, they usually cast me as a gregarious, alluring, take-no-prisoners woman. There are more than 30 amazing films in which I have worked with incredible people. I am 100 % bilingual, in the English-Spanish languages. Training beginner level of wrestling / stage combat scares me but excites me! I started as an opera singer and toured all over Mexico before becoming an actress. I enjoy salsa dancing, love people and discovering the intricacies of the human mind. I recently debuted as a film director and producer with a powerful and empowering story; Altitude Not Attitude is an award-winning feature documentary, semi-finalist and official selection in over 20 film festivals including the IDA, the world’s most prestigious Documentary Awards, the Academy Award Qualifying Rhode Island Film Festival, and LA FEMME International Film Festival. Altitude Not Attitude, distributed by Gravitas Ventrues, is streaming everywhere! I could not be more grateful for the beautiful opportunities life has given me. There are more wonderful things coming up. So, click away, book me, follow me in all my social media pages, subscribe and join my parade. 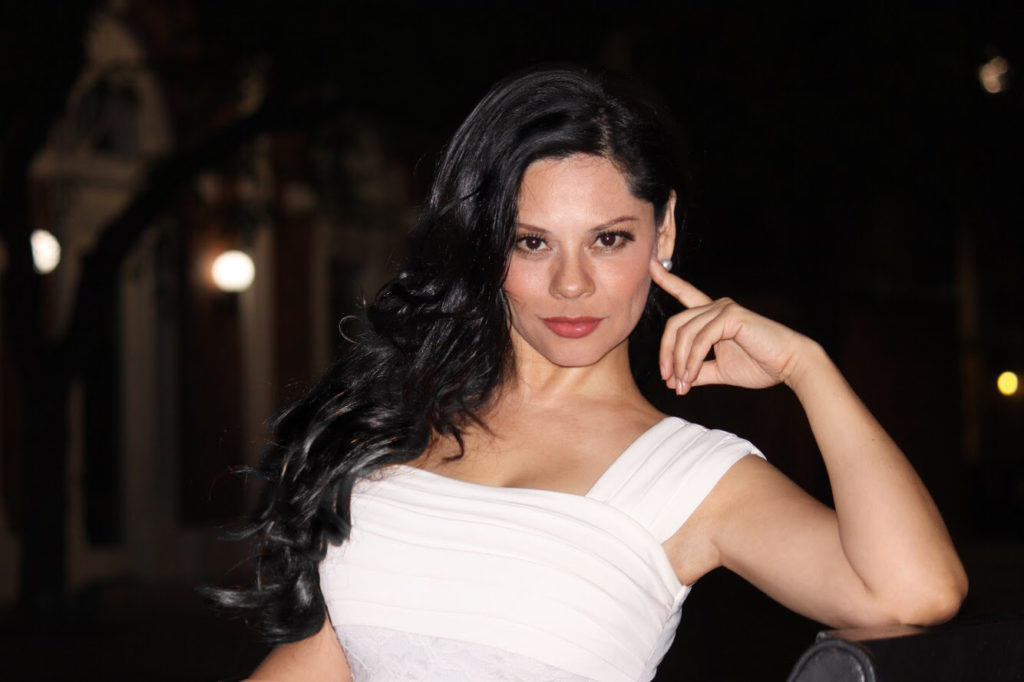 After a rewarding career in Mexican films, television, theatrical and operatic productions, Magi Avila made her way to the Mecca of Entertainment -Hollywood. Magi Avila’s most recent work can be seen now in “My American Family” TV Series on Amazon Prime. Also, on the feature film “Dog Eat Dog” with Oscar winner, Nicolas Cage, and 4 times Oscar nominee Willem Dafoe, directed by Paul Schrader. Dog Eat Dog premiered at the Cannes Film Festival, obtaining a long-standing ovation. She also has a pivotal role in “First Kill” with Mr. Bruce Willis and Hayden Christensen. Magi Avila also appears in “A Better Life” with Oscar nominee Demian Bichir, directed by Chris Weitz (Twilight Saga “New Moon”). Other U.S. Television credits include a starring role on Jerry Bruckheimer’s “Training Day” with Bill Paxton. She also worked in the final episode of the acclaimed drama television series “The Shield”, from Shawn Ryan. She is making her

By Chris Weitz
Depth Of Field 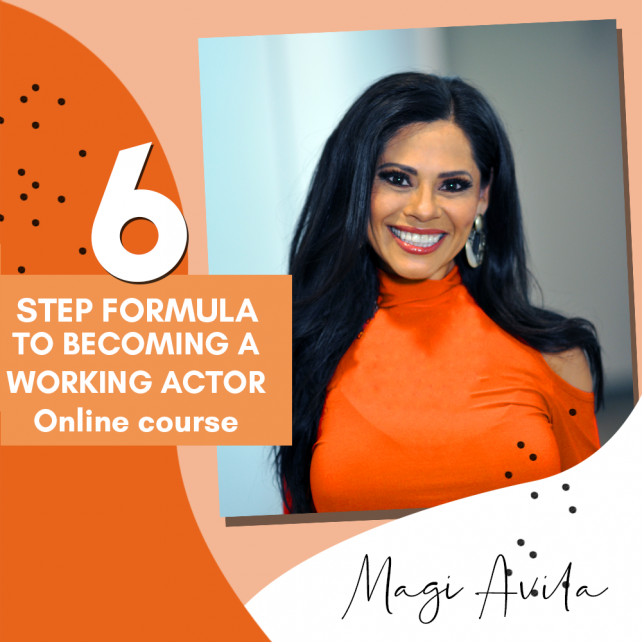 A six module course to be completed in just six weeks! With four rich lessons and action steps to start your acting career with a rock solid structure! 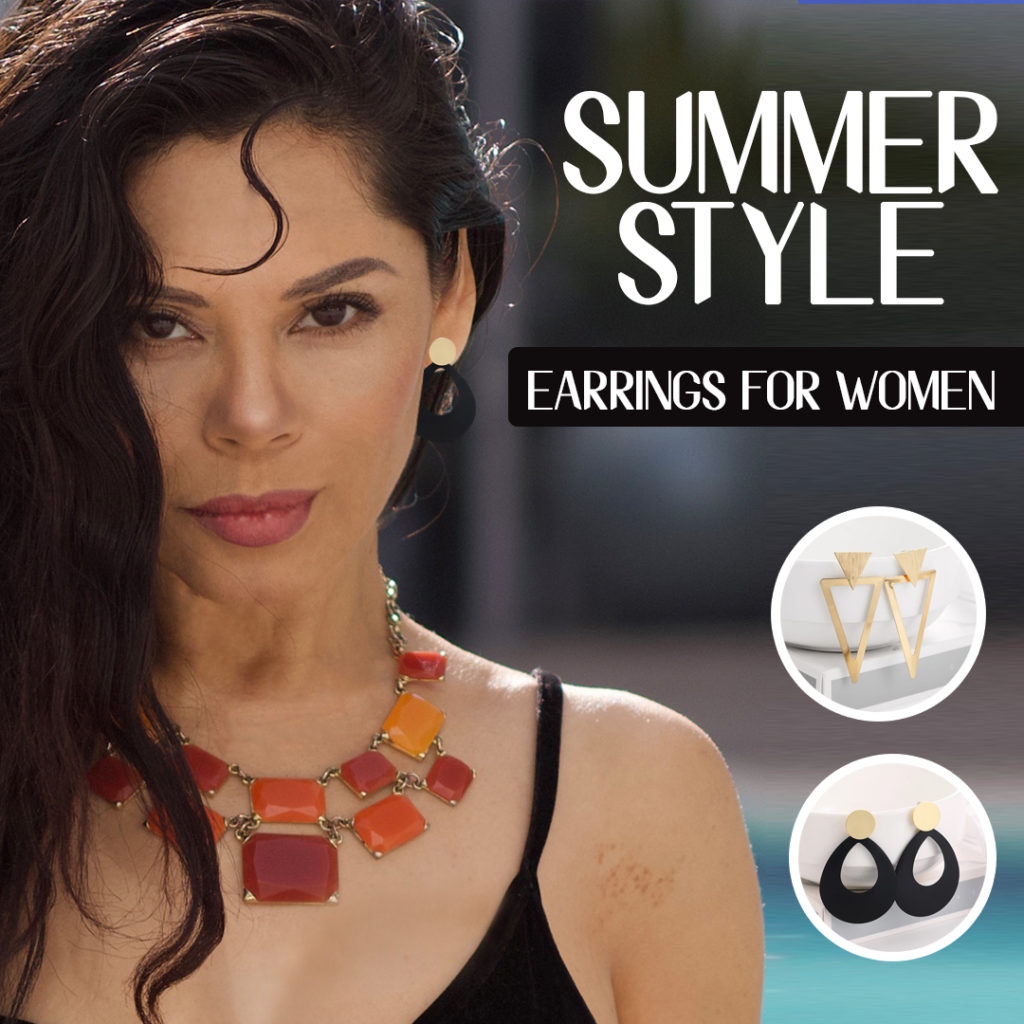 Maginificent Store Where you will find the perfect gift for yourself and your loved ones!